Photonica3 crosses the ocean and lands in New York with the photo “The Kingdom of Pilate” by our Marco Gratani, selected among the first twenty at the competition “Places and landscapes of the Marche” organized by the MIA – Marchigiani Association in America. The photo is exposed to the exhibition inaugurated last December 15th by the actor from Marche Neri Marcorè at the Showroon Scavolini Gallery in Soho. 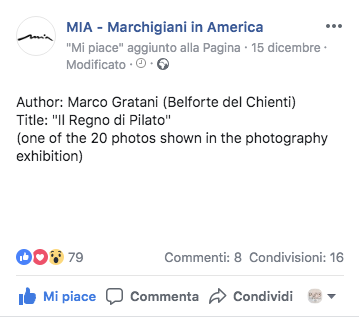 Always a place of myths and legends, Lake Pilate, 1941 mslm and of glacial origin, is the only natural lake in the Marche region. In its waters lives a small crustacean unique in the world called Chirocephalus of Marchesoni. The photo was taken in mid-June with the lake still almost completely frozen.

The photo “The Kingdom of Pilate” is part of the gallery “In the Kingdom of the Sibyl” contained in the “Stories” section of our site, that can be reached through this LINK. 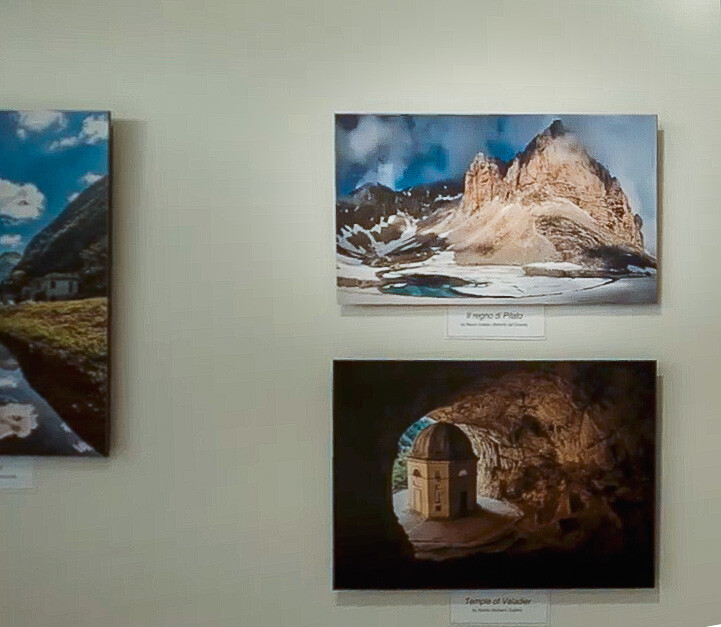