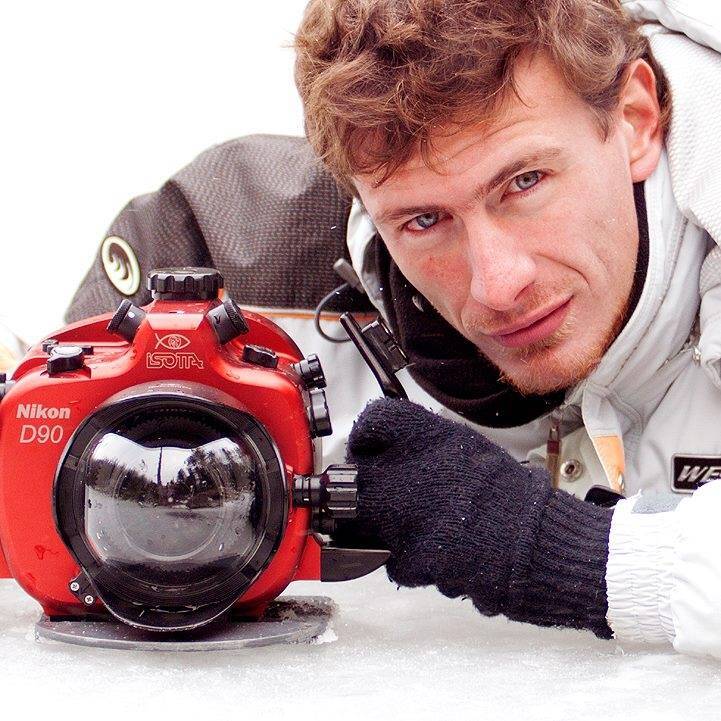 Naturalist, photographer and scientific populariser
Born in 1988, I have been interested, since my senses allow me, by nature. After spending a childhood looking for bisce, spiders, insects of all kinds, touching barks, stalking wild boars and foxes, peering at the Sea and its colorful inhabitants, around 1999-2000 I move together with my father the first steps in the field of naturalistic photography, trying to combine the passion for nature and the freezing of moments. I photographed for many years on slide, and then had to convert, initially in spite of myself but later with pleasure, to digital. From 2002-2003 I started a learning path of recreational diving techniques, eventually becoming an instructor, which has somewhat expanded the possibilities of underwater shots to organisms in some cases difficult to observe in freediving.

AIGAE environmental guide, I graduated from the University of Milan in Natural Sciences with a three-year thesis on the night activity of the common viper (Vipera aspis), and a master’s degree on the use of habitat in the wall lizard (Podarcis muralis). My photos, scientific and popular articles have been published in several journals in the sector, including BBC Wildlife, Nat’Images, Unterwasser, Focus, Wild, Naturfoto, Ezdive and Ocean Geographic. Guest in television broadcasts such as LineaBlu, I am currently scientific advisor to Geo (Rai3); I have also participated in various radio broadcasts on Radio Deejay, Radio KissKiss and Popular Radio.

Among my books, Paludi e squame – Rettili e anfibi d’Italia (2014), I tesori del fiume (2016) and Paesaggi bestiali (2019); my photos have been exhibited in numerous personal and collective exhibitions on Italian nature, as well as various projections also on monuments (of particular impact that of threatened animals on the Mole Antonelliana of Turin); in 2007 I discovered a new species of spider in Sardinia. Several of my photos have won or received special mentions in several international competitions, such as Aspheric, GDT European Wildlife Photographer of the Year, Festival Mondial de l’Image Sous-Marine and above all Wildlife Photographer of the Year in which I was three times category winner (2011-2016-2018). I regularly hold courses, workshops and conferences on nature and photography. I believe that curiosity and passion, in addition to respect for natural environments and the organisms that populate them, are the engine that should move every “implume biped”. I often find that Murphy’s law and his corollaries apply perfectly to naturalistic photography activities…

A selection of images on www.calosoma.it

We thank Marco for the great availability and undisputed professionalism demonstrated at the Appennino Foto Festival 2019, on the occasion of his macro photography workshop, with the hope of being able to return to collaborate together as soon as possible. 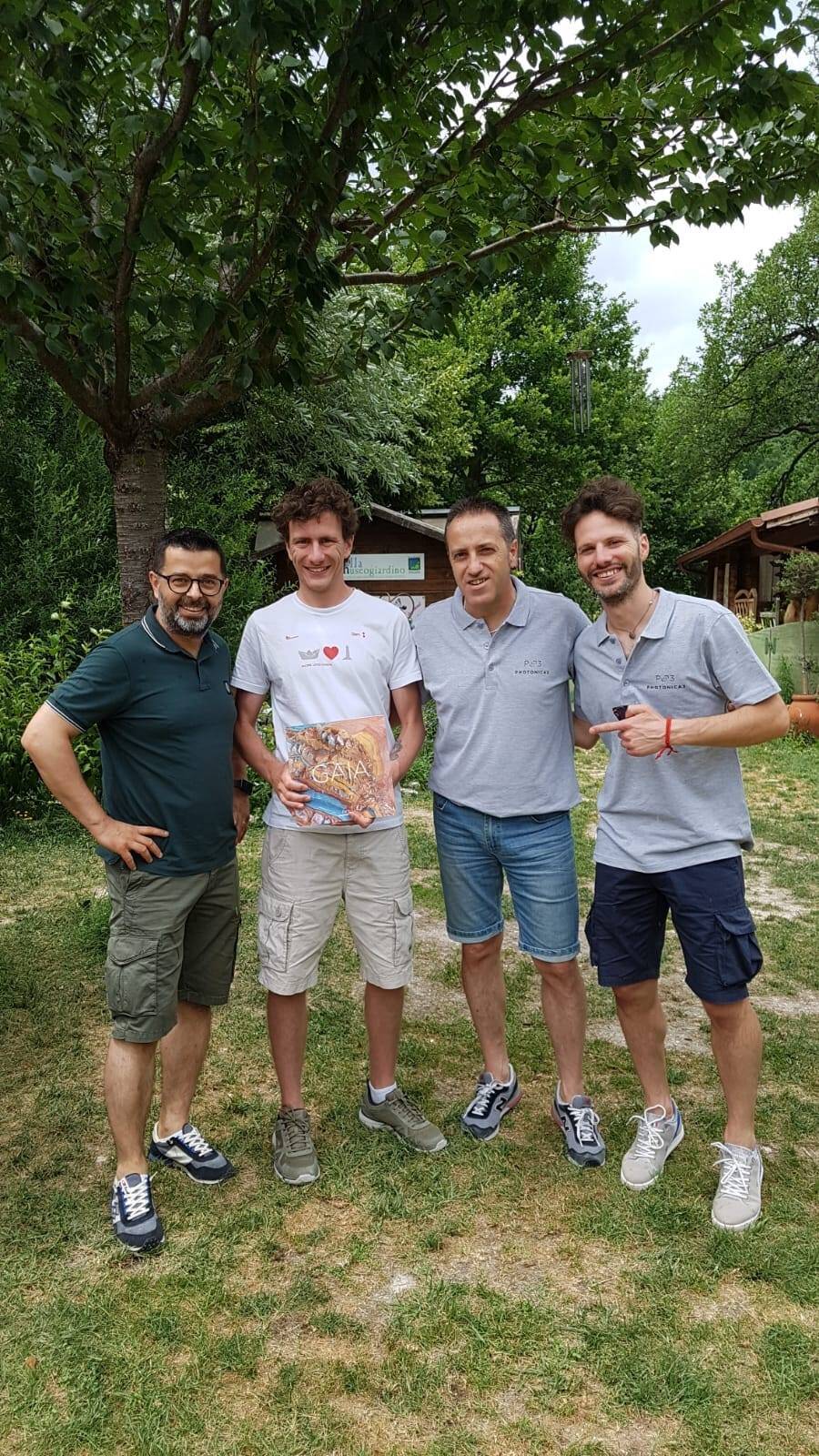 What do you do in life? I look for the beauty of nature and try to bring it to the eyes of people, so that they understand that the unexpected, the wonderful and the charming hide even a stone’s throw from home.

The future of these glimpses is also in the hands of those who look at these photos. 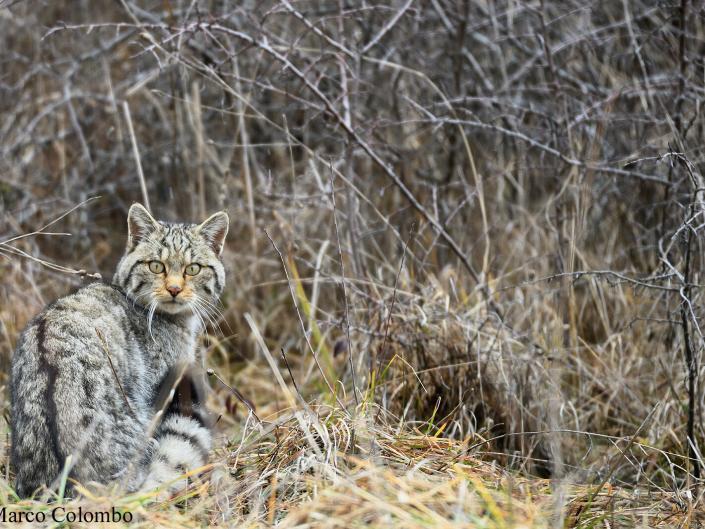 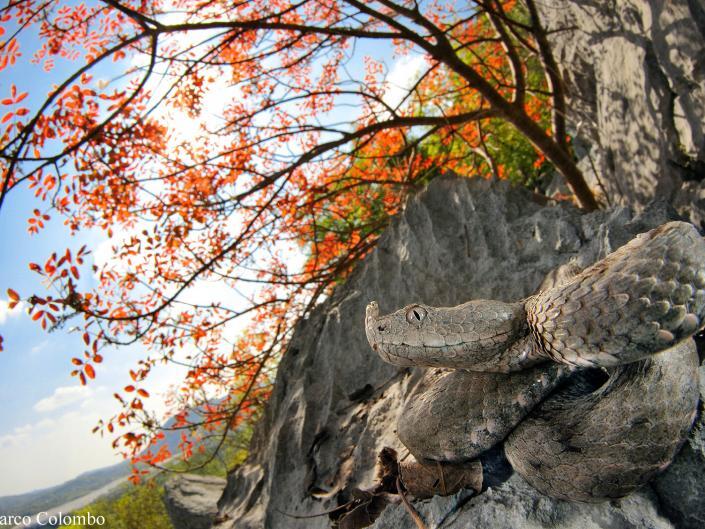 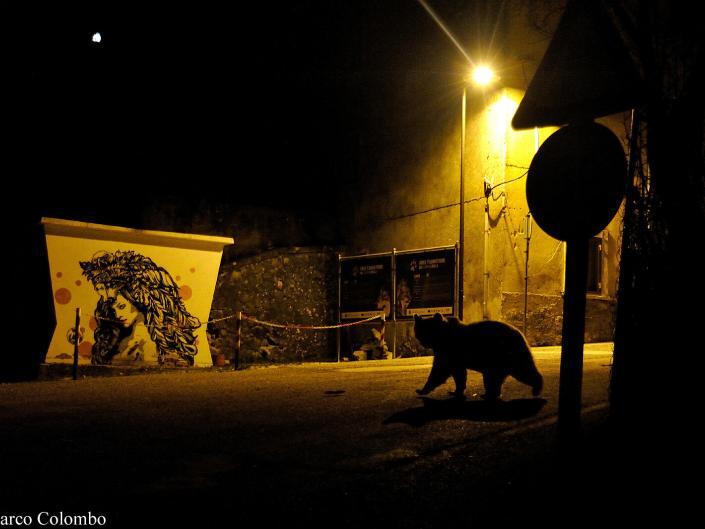 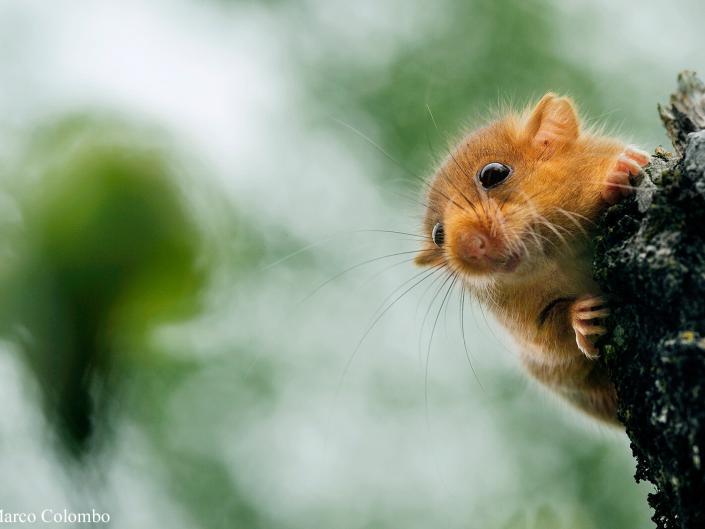 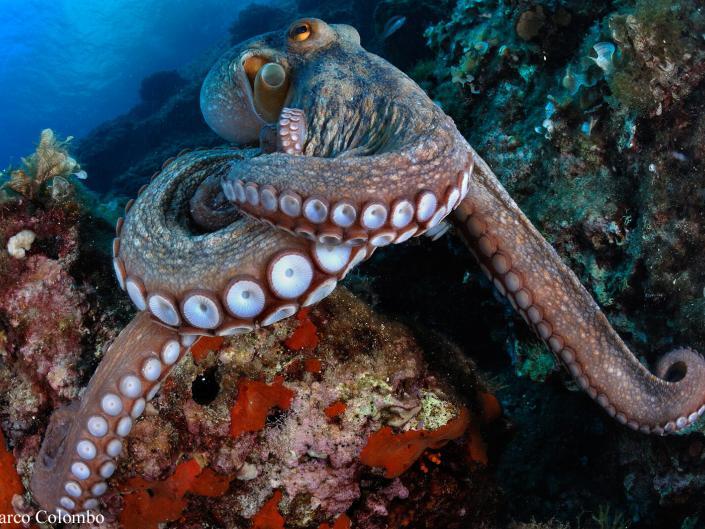 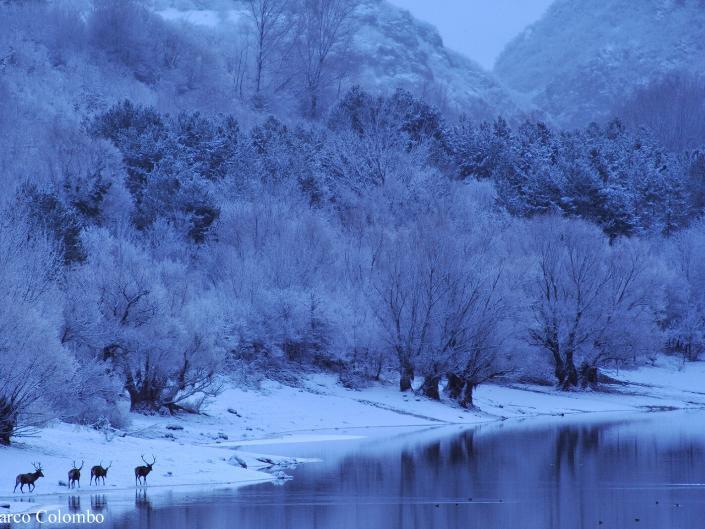 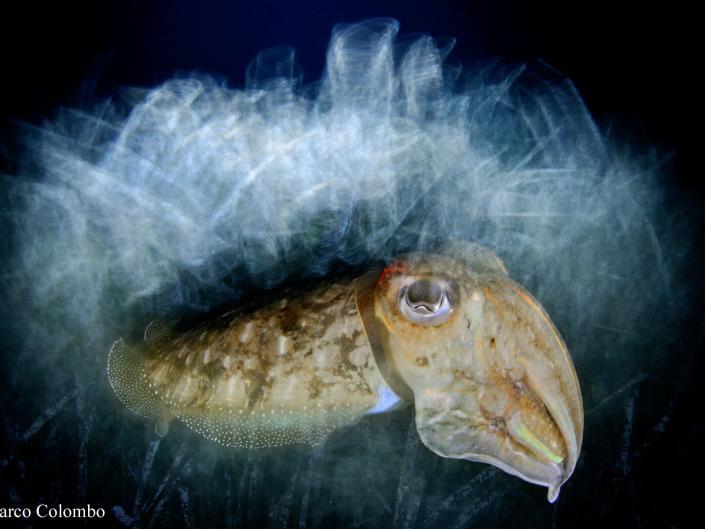 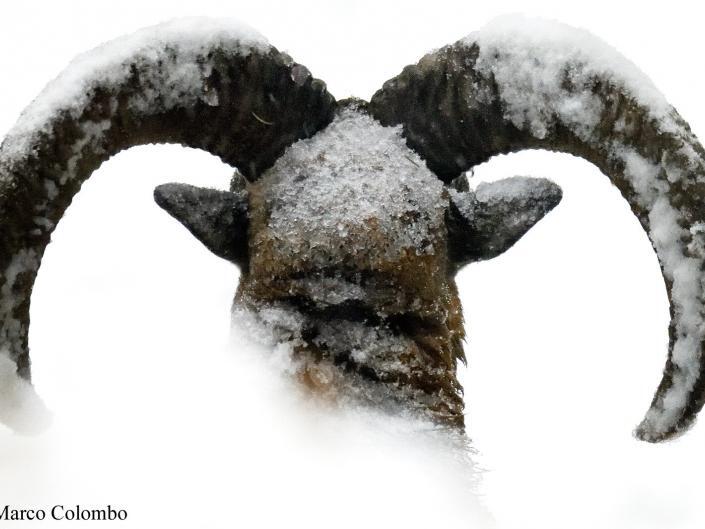 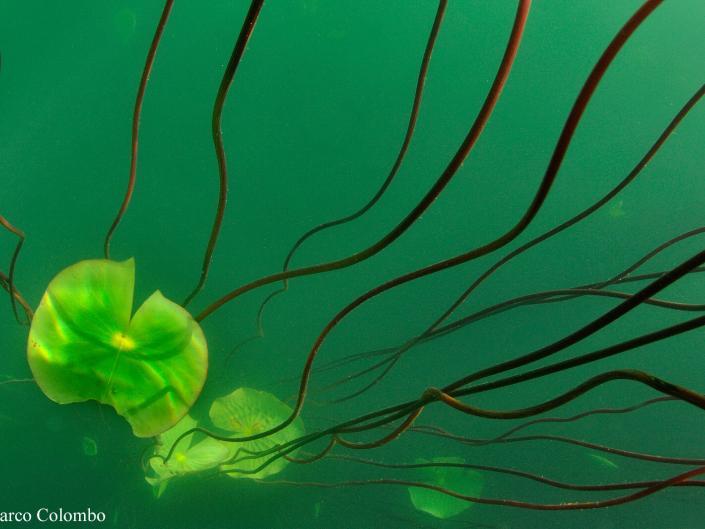 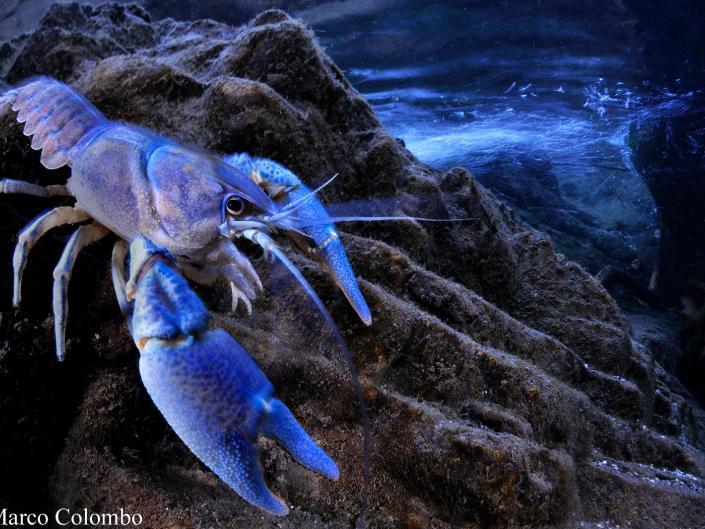