I was born in Macerata and ten years ago I started shooting with a reflex digital camera. 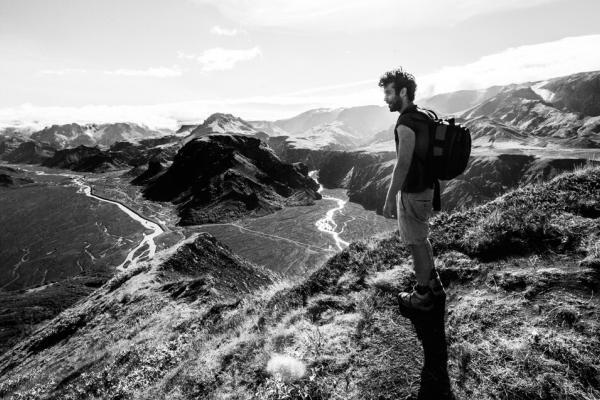 In these years I have traveled a lot between Italy and abroad. When I can’t go far, for reasons of time, work and money, I take the car and go to the mountains, which is for me the closest place away from all the noise and confusion of the city. It is precisely in the mountains, and in particular in the Sibillini Mountains National Park, that I fell in love with landscape photography, as a means to tell all that is closest to my heart: nature, uncontaminated landscapes, rural and cultural life of my territory. I found in photography a path of personal growth, a way to express what words are not and I was not able to say. For this reason, over the years, I tried to experiment with various genres: from the landscape, I moved on to portraits and then to stage photography in various theatrical performances, up to the reportage. The report has allowed me to enter a world having the opportunity to explore it and understand something more about myself. I have documented the few jobs that still resist the capitalist spiral of the multinationals, I have documented the devastating effects of the earthquake that struck central Italy in 2016, to try to curb the negative plain of the depopulation of the foothills of the Apennines. I was in the rural areas, among the shepherds, where the farmers still wake up to the cockcrow and in the workshops of artisans where the work is always accompanied by the word, the knowledge that is handed down from generation to generation, in those places in substance, where aggregation resists, where there are still exchanges greetings and insults, where we talk about the humble life and the great themes, where we form a common knowledge, which maintains something spontaneous and genuine of a time unfortunately now almost completely lost. Lately I have visited buildings that I define “non places”: abandoned villas, factories fallen into poverty, rotting houses, where once there was work and life. The abandoned buildings, too old or too slow for the ever faster times that we are forced to live, and that are there to remind us of abandonment as an inexorable and immediate fall into misery and how harmful the massive and inconsiderate cementification can be. The photographic reportage is therefore the genre that most fascinates me, completes and satisfies me. Because, ultimately, for me to photograph means stealing from death to give to the eternal, but also and above all to justify and give meaning to my life, that without a camera I can’t recognize and accept.

The photography is civic engagement, political, ethical, cultural and artistic. 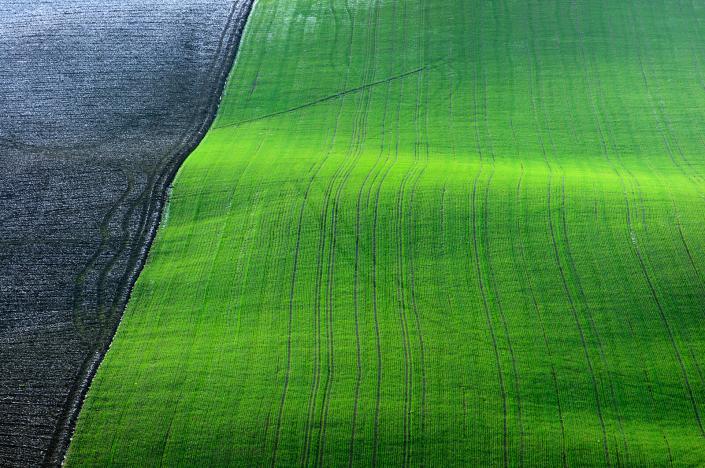 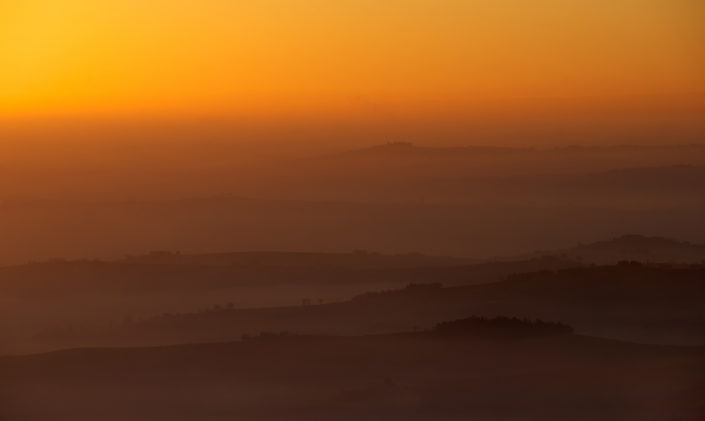 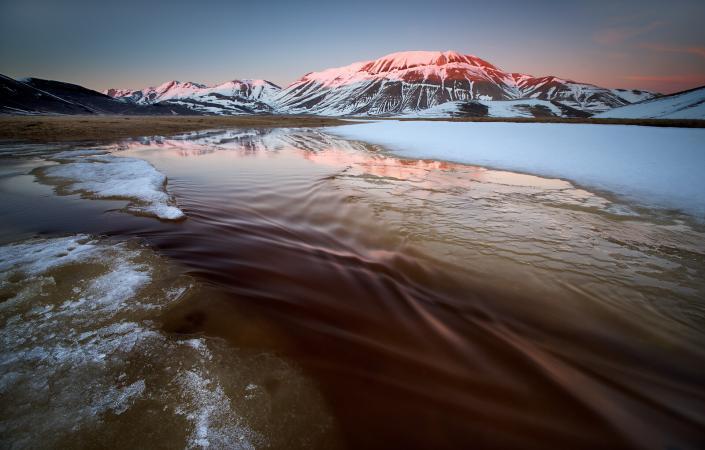 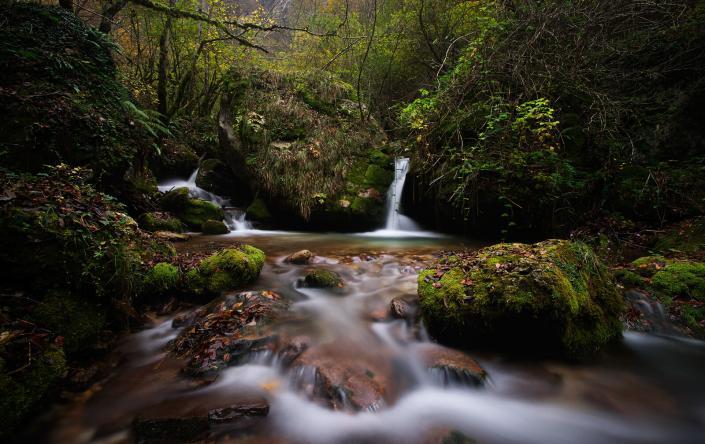 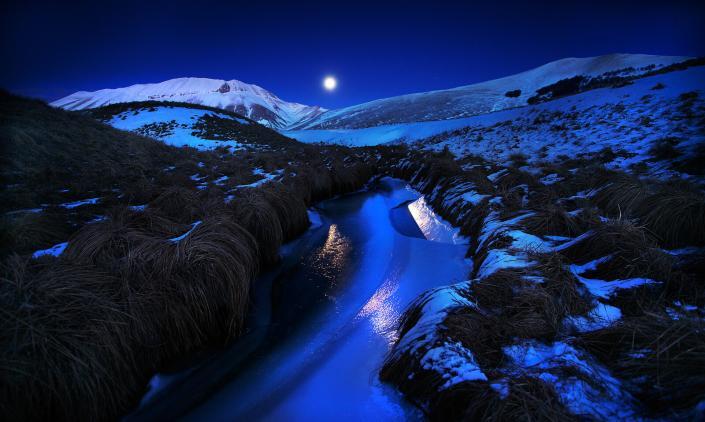 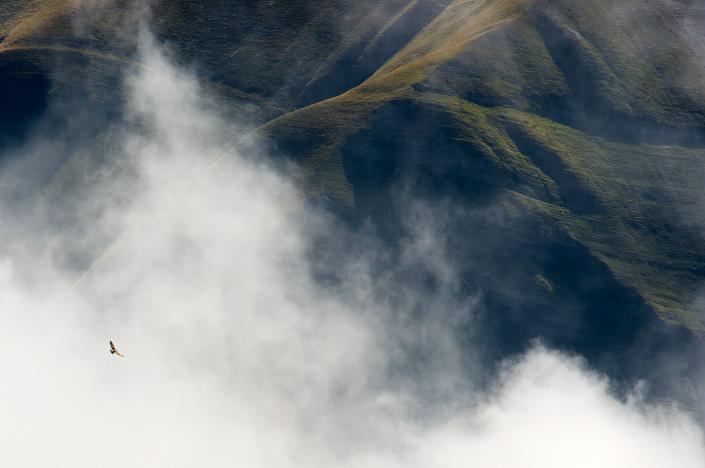 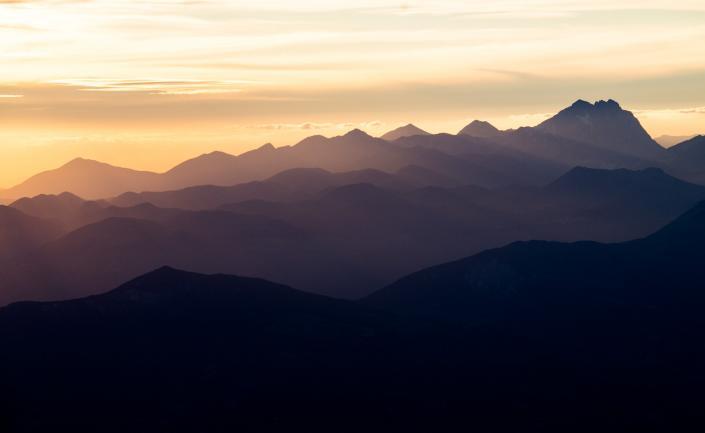 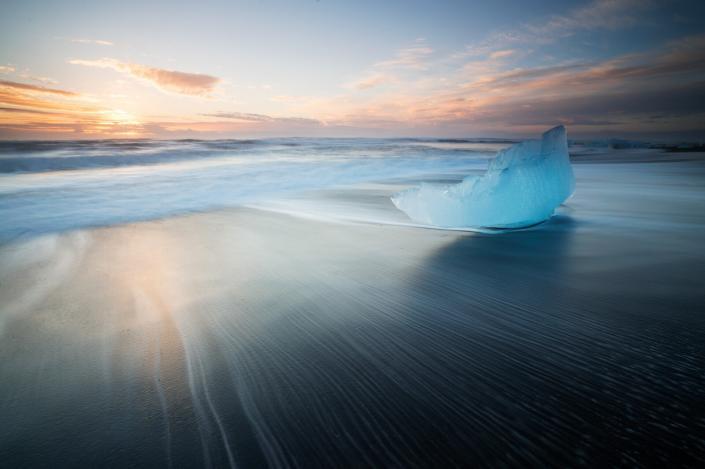 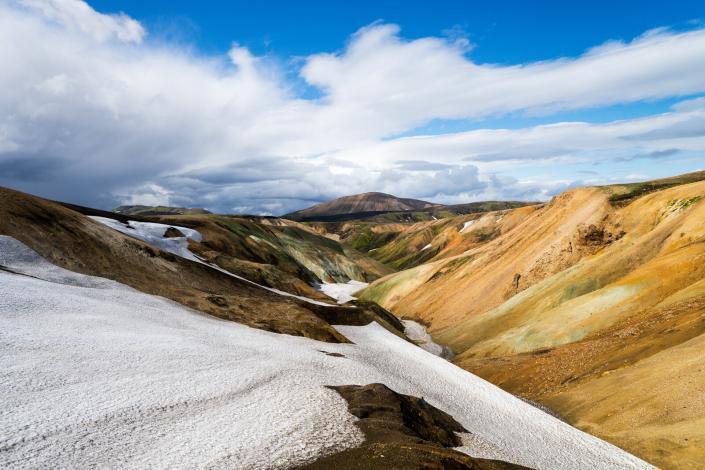 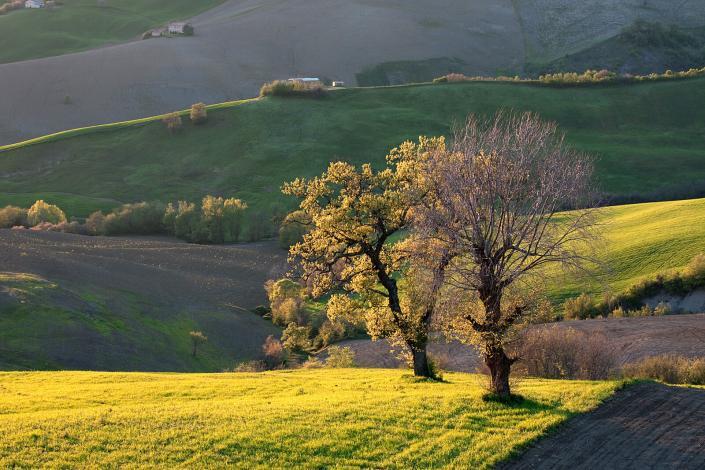